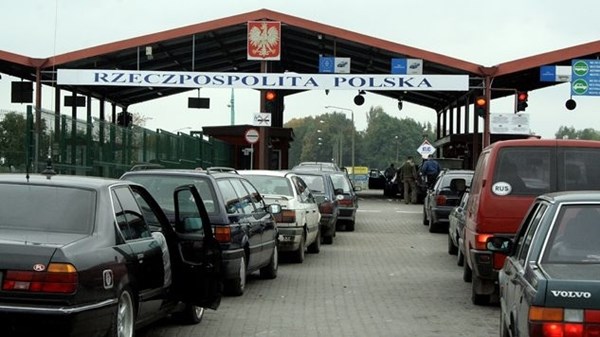 According to the agreement between Warsaw and Moscow, Polish and Russian freight carriers will be given 20,000 transport permits, which will be valid until April 15th.

Gazeta Wyborcza reported that the two countries finalized this agreement on February 19th.

As the newspaper reports, the Deputy for the Infrastructure of Poland, Jerzy Schmidt, and the Deputy Minister of Transport of Russia, Nicolay Asaul, signed an agreement in Moscow, which by the end of this week will allow temporary transport operations between Russia and Poland.

According to the agreement, Polish and Russian freight carriers will obtain 20,000 permits that are valid until April 15th. The Russians will get 19,500 general authorizations to conduct transportation between Poland and Russia or transit to Western Europe, whichever is of utmost importance for Russia and 500 authorizations to transport goods from third countries.

Polish freight carriers will obtain 10,000 general authorizations and 10,000 for the carriage of goods from third countries, which is particularly important for Polish companies specializing in the supply of goods to Russia from foreign counterparts.

However, as the newspaper noted, it is not yet known whether Russia is ready to abolish the regulations after the 15th of April as they more strongly benefit Polish freight carriers.

Since the 1st of February, cargo traffic on the Polish and Kaliningrad border has been stopped. At that time the permits issued to Polish freight carriers by Russia expired. On Sunday, January 31st, the bilateral transit agreement between Warsaw and Moscow expired.  At the beginning of the month, Russia proposed to extend the agreement to the 15th of February, but Poland did not accept these conditions.