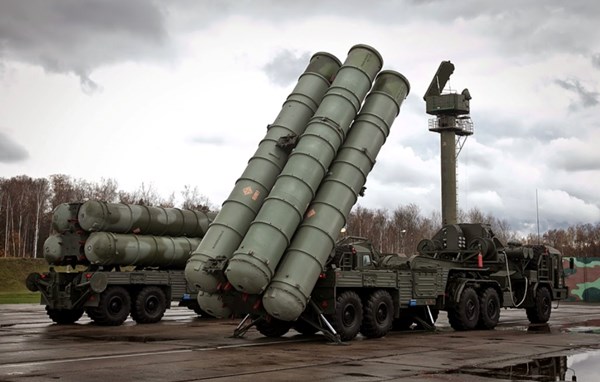 The next division equipped with an S-400 Triumph surface-to-air missile system became operational as part of the anti-air defense of the White Sea base of the Northern Fleet, the Russian ministry of defense announced.

“The new system will provide the forces White Sea Military Base with reliable anti-air cover, as well as the shipbuilding, ship repair and other industrial enterprises of Severodvinsk and Arkhangelsk,” the statement reads.

The S-400 Triumph is a long-range surface-to-air missile system adopted in 2007. It is intended for the destruction of aircraft, cruise and ballistic missiles, including intermediate range, and can also be used against ground targets. On April 8, 2017, Deputy Commander-in-Chief of the Russian Aerospace Forces Viktor Gumenny announced that the army would start receiving missiles for S-400 systems which are capable of destroying targets in near space.