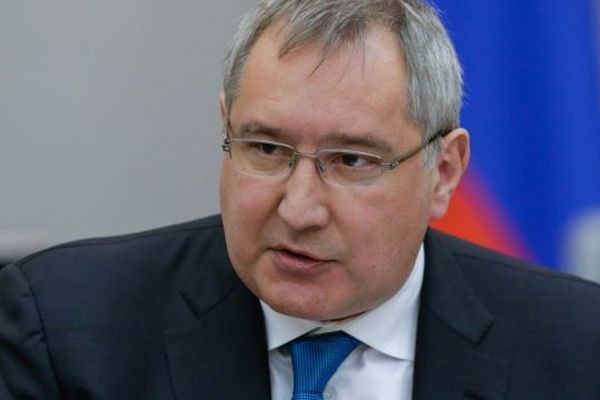 Russia is preparing sanctions against those involved in denying Russian Deputy Prime Minister Dmitry Rogozin entry into Romanian airspace. The incident prevented him from making a planned visit to Moldova, said Rogozin during an interview on channel Russia 24, reports TASS.

"There will be an answer, of course. We will definitely establish who was behind these decisions in Chisinau, Bucharest, Budapest and Brussels. We will identify the persons who made these decisions. Our sanctions will be verified and very addressable," he said.

On Friday, Romanian authorities disallowed the plane carrying the Russian Deputy Prime Minister from flying to Moldova where he had scheduled negotiations with President Igor Dodon.

The Minister’s plane, which travelled from Moscow to Chisinau, eventually turned back after circling over the Hungarian-Romanian border several times. The flight departed from Domodedovo airport at 11:53 a.m. and had to land at Chisinau at 4:30 p.m. The Boeing 737 made several circles on the border of Hungary and Romania, but did not enter Romanian airspace.

On July 19, the Ministry of Foreign Affairs of Moldova refused to allow the Russian delegation headed by Rogozin to fly through Moldovan airspace and land at Chisinau or Tiraspol airports. The delegation was going to celebrate the 25th anniversary of the induction of Russian troops into Transnistria.

After Romanian aviation services refused access to their airspace, Rogozin wrote in social networks: “Wait for the answer, bastards!"

The Romanian Ministry of Foreign Affairs claimed that Russian authorities did not agree in advance to Rogozin’s flight, as his name is on the EU sanctions list.