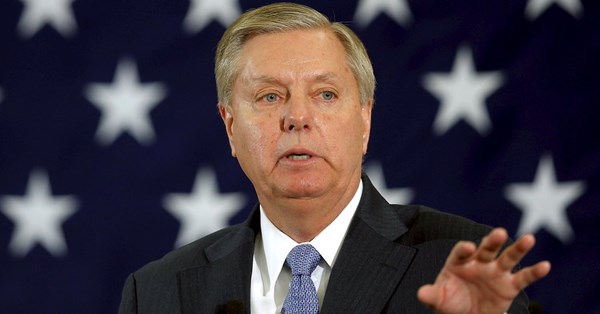 U.S. Republican Senator Lindsey Graham intends to teach Russia a lesson for its alleged cyber attacks during the electoral campaigns of Western countries. "In 2017, you'll get a kick for what you've done," Graham said at the Munich Security Conference on Sunday, February 19 while addressing representatives from the Russian delegation. "You will face the consequences of what you have caused the Free World," warned the senator.

According to Graham, the U.S. Congress will make all efforts to toughen sanctions against Moscow in 2017. At the same time, he criticized the position of U.S. President Donald Trump, who has not yet condemned Russian interference in the American electoral campaign. Trump, as a "leader of the Free World", should work together with Congress to respond with sanctions to Russian actions, said the politician.

Lindsey Graham warned that if Russia comes out the story of hacker attacks in the United States with impunity, that it will continue to carry out such interference - for example, before the elections in France and Germany in 2017.

U.S. Intelligence agencies suspect that the Russian Authorities are behind the activities of the hacker group that compromised the servers of the Democratic Party and made public many confidential documents.