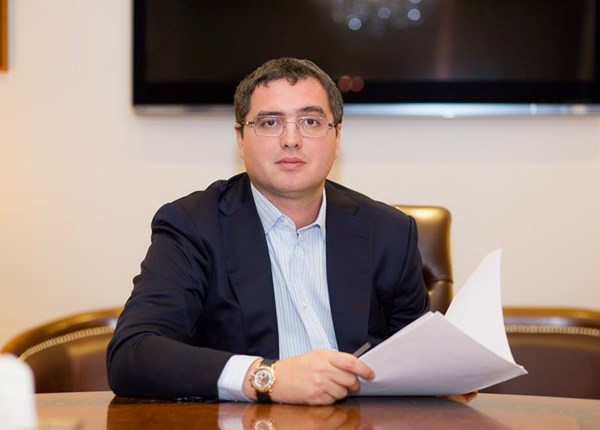 The leader of the pro-Russian Our Party, Renato Usatîi, believes that Moldovan opposition parties should request that the country’s citizens boycott the upcoming presidential elections.

Usatîi suggested that the Socialist Party and the Dignity and Truth Platform party join forces against the decision of Moldova’s Constitutional Court to hold nationwide elections.

He believes that the Court made this decision with the sole purpose of avoiding early parliamentary elections.

“I will meet with all of the opposition parties to find a solution.  We may decide to boycott these elections, which will lead to its failure.  If the head of the country is not appointed, we will implement early parliamentary elections,” Usatîi explained.

The leader of the Socialist Party, Igor Dodon, previously announced his party’s readiness to participate in the presidential elections.

Usatîi himself cannot participate in these elections due to age restrictions.

On the 4th of March, the Constitutional Court of Moldova declared that amendments made to the Constitution 15 years ago were illegal.  These amendments changed the manner in which the president was elected.  The Court then restored the right of the citizens to elect their president.