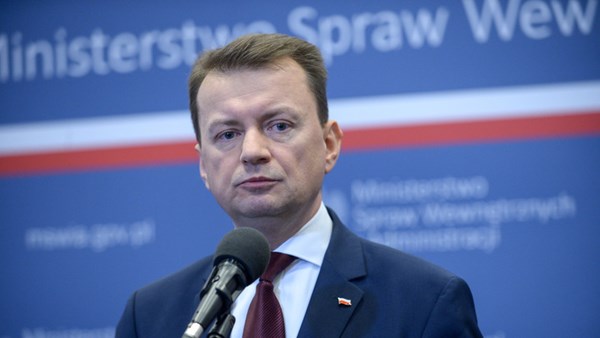 Polish Interior minister Mariusz Blaszczak said that the terrorist attacks in Europe continue because of the “policy of multiculturalism” and “a departure from the roots of European civilization - Christianity.”

According to the newspaper Rzeczpospolita, in Blaszczak’s opinion, the threat of attacks from radical Muslims is “a fact, not an incident,” and the political correctness of the countries of Europe “brings bad results.”

The head of the Ministry of Internal Affairs noted that Poland does not consider his country’s participation in the EU resettlement program a possibility. He also suggested that other countries close their borders to Muslim migrants from North Africa and the Middle East.

Earlier, British Prime Minister Theresa May said that the three terrorist attacks in London in recent months are not directly related, and that they are connected only by Jihadist ideology.