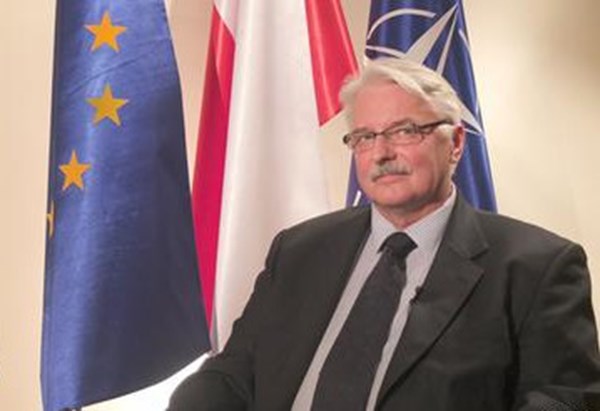 During the NATO Summit the Polish Minister of Foreign Affairs, Witold Waszczykowski, stated that up to 10,000 servicemen from NATO countries could be deployed in Poland next year.

“If necessary, we will have 10,000 NATO servicemen on our territory, mostly American soldiers. 5,000 soldiers will be deployed in Szczecin. In addition, a missile defense base will be opened in Redzikowo. Those would be crucial changes in the security mechanism,” Waszczykowski said. The Polish Minister reiterated that the decision on strengthening NATO’s eastern flank will be made at the summit in Warsaw.

This is a signal to our eastern partners, as strengthening of the eastern flank is also an invitation to a dialogue. We are doing it primarily for our defense. It will be absurd if anyone forgets hostilities against Georgia, Ukraine and Syria and also provocations in the Baltic. We have to remember these threats and missiles in Kaliningrad,” Witold Waszczykowski said.

The deployment of four multinational NATO battalions in the Baltic States and Poland will take place in early 2017. The decision on strengthening the presence in the Black Sea region and deployment of a brigade in Romania will be made at the NATO Summit.