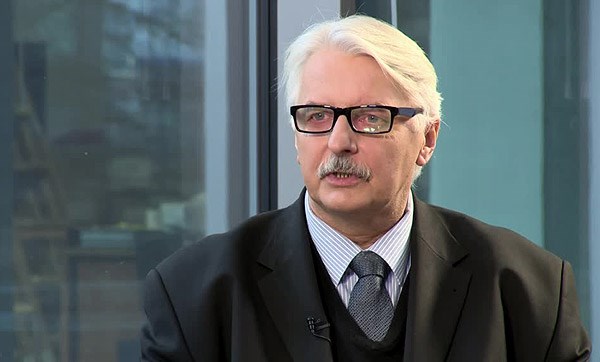 Polish Foreign Minister Witold Waszczykowski believes that NATO should build up military infrastructure in Eastern Europe, despite the old obligations of the Alliance to Russia.

He said this in a speech at the Munich Security Conference, according to a correspondent of Evropeiskaya Pravda in Munich.

Waszczykowski said that the Founding Act on Mutual Relations, Cooperation and Security between NATO and Russia from 1997, in his opinion, has lost relevance and the Alliance is no longer obligated to comply with the agreement.

"This act was approved in fundamentally different circumstances, when there was no current aggressive Russia, and so it essentially doesn't apply anymore," the Foreign Minister stated.

According to Waszczykowski, the agreement with Russia discriminates against a number of NATO member states.

"We are not asking for privileges, we are asking to be treated equally. Now there is no equality. Western Europe is protected by infrastructure, [and] the presence of troops. At the same time, the eastern and central parts [of Europe] are much less protected... The lack of military presence makes our countries vulnerable," he said.

"It was a political, not a legally binding declaration; it appeared during the politically important time, and we, the new members of NATO, didn't even sign it. Why do we have to comply with this document at the current time?" Waszczykowski asked.