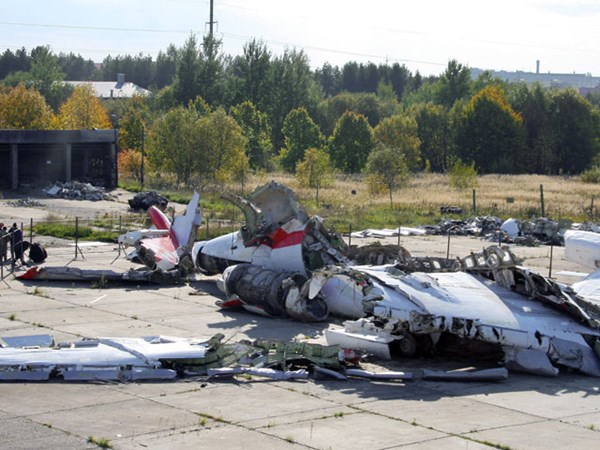 The ruling party believes that the air crash which happened in 2010 near Smolensk was planned. The brother of the deceased President also required an independent evaluation of the previous investigation. The Party Law and Justice, which won the recent parliamentary elections in Poland, prepared a new investigation of the air crash of TU-154M, as a result of which the former President of Poland was killed. This was reported to the AP on November 26.

The tragedy happened in 2010 near Smolensk. Independent investigations of Russian and Polish aviation experts revealed that the crash was an accident. However, the Party Law and Justice stated that the air crash was planned and investigations were conducted carelessly. Evidence of the accident were not uncovered.