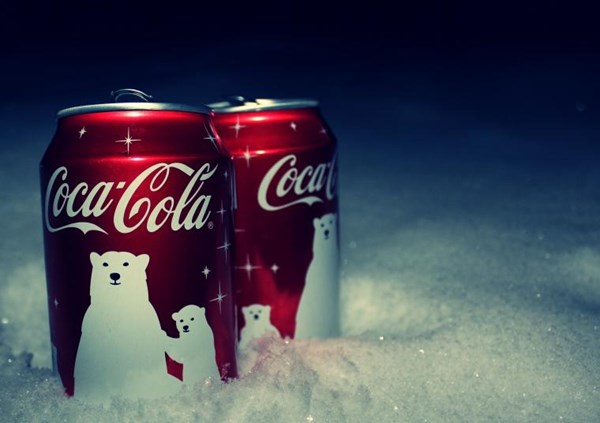 A petition has started in Frankivsk where signatures are being collected to ban the sale of Coca-Cola.

On Orthodox Christmas Eve, January 6th, this petition appeared on a website of electronic petitions addressing the authorities of Ivano-Frankivsk, said Stanislavski TV. In the abstract of the document an offer was made for Ivano-Frankivsk to become the first city in Ukraine where all Coca-Cola products and activities in all commercial establishments of Ivano-Frankivsk would be completely banned.

This comes in the aftermath of the Coca-Cola Company advertising a map recognizing the territory of Crimea as a part of Russia. Currently the petition has received 11 votes out of the 250 needed.

Recently, on the official Coca-Cola page on social network Vkontakte, Coca-Cola published a map of Russia where Crimea, Kaliningrad and the Kuril Islands were not included. After the Russian users began to massively express their dissatisfaction with the company a new map was published on the night of January 5th. It marked the territory of Crimea as a part of Russia. The company then issued a statement apologizing to Russians.

"Dear members of community! We are offering a sincere apology for the situation. The map is fixed! We hope for your understanding," the statement said. Once the situation drew the attention of the media, however, all entries and comments on the topic were removed from the community page.

This caused outrage among the Ukrainian users of social networks, many of whom called for a boycott of products of Coca-Cola. Later, the Ukrainian representative of Coca-Cola apologized for the "misunderstanding" over the publication of maps of Russia in which Crimea was painted as part of this country.

On the morning of January 7th, the central office of Coca-Cola offered a formal apology for the misunderstanding, which arose in connection with publication by Russian Coca-Cola representatives of the maps of illegally occupied Crimea.

After the scandal users of social networks also noticed that annexed Crimea became a part of the Russian map, as published on the Pepsi website—the world’s largest competitors of Coca-Cola.