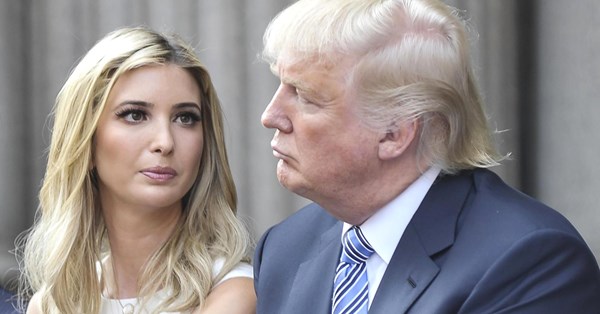 Press Secretary for the Russian President, Dmitry Peskov, made comments about the influence of U.S. President Trump’s daughter Ivanka Trump on her father's decision to strike Syria. According to the representative of the Kremlin, Russian authorities in no way meddle in the domestic affairs of the heads of other states.

Peskov also noted that he is always grateful to other countries for an adequate display of reciprocity in this matter.

Previously, The Independent reported that Ivanka, the adviser and daughter of U.S. President Donald Trump, had a profound influence on her father’s decision to launch a missile strikes on Syria.