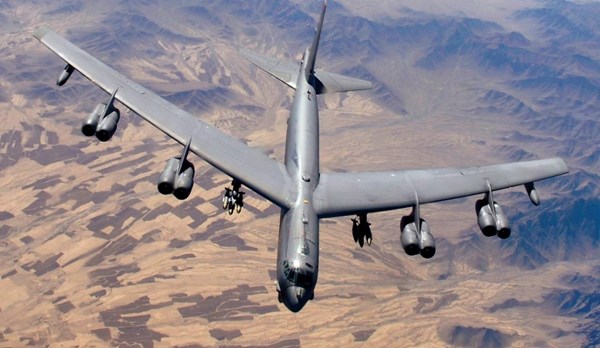 Weapons systems installed on US strategic bombers will not be able to overcome Russian air defense in ten years, and therefore they need to be modernized, according to US Vice Chairman of the Joint Chiefs of Staff Paul Selva.

Speaking at a Congressional hearing, the general stated that the B-52 Bomber – the basis of US strategic air defense – was designed in the 1950s and 1960s, and the cruise missiles and bombs they carry were designed in the 1970s.

“We know that today they are ready for combat, but we can’t just continue to use them. In ten years these weapons systems will not be able to overcome Russian air defense, so there is an urgent need to replace them,” Selva said.

The United States and Russia are the only countries in the world that have a so-called “nuclear triad” – nuclear forces on the ground, at sea, and in the air.

The previous administration, headed by Barack Obama, approved a program of comprehensive modernization of the American nuclear triad that will take 30 years and cost about a trillion dollars. There are plans to spend 400 billion dollars on these upgrades over the next decade.

For his part, President Donald Trump has promised to expand the US nuclear arsenal and announced “an historic increase in military spending.”