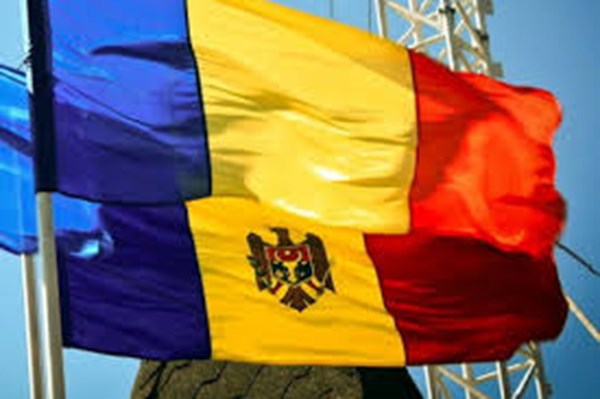 Newsmaker reported that a protest took place on the 27th of March against the movement to reunify Moldova with Romania near the monument of Stefan cel Mare. About 100 people attended the rally. They marched through the city from the Arch of Victory in the Great National Assembly Square to the monument.

The protest was led by the leader of the Party of Socialists of the Republic of Moldova, Igor Dodon, the Chairman of the Association of Historians Pro-Moldova, Petro Shornikov, the Chairman of the Moldovan Shield, Dumitru Roibu, and Chairperson of the Voievod Organization, Nicolae Pascaru.

The participants of the rally were holding up red flags of the Stefan cel Mare period and posters that said “Unionists – means traitors” and “Shame, you are traitors of Moldova”.

Igor Dodon called unionism the number one threat to Moldova and assured that they will continue to protest for the sake of Stefan. Replying to a question on why the rally turned out to be so small, Dodon said that hundreds of thousands of people wanted to join the protest but it would result in clashes. The rally lasted around 30 minutes and was held without any provocations from the side of the opponents.