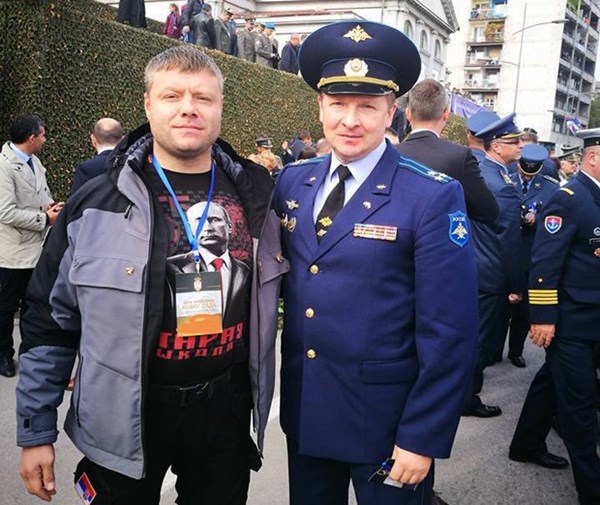 In November, the Montenegro Prosecutor’s Office, following the parliamentary elections, said that a coup attempt and a plan to assassinate the Prime Minister, Milo Đukanović, were organized in the country.

Kseniya Kirillova wrote that, “this is the first time a photo of Ristić with the Defense attaché of the Russian Embassy in Belgrade, Colonel Andrei Kindyakov, has been published. According to Vencislav Bujić, the failed terrorist and the Russian military attaché maintain very close relations. And what is even more interesting is that previously, a photo of Ristić with Lavrov was also released."

Earlier, the Serbian political analyst, Vencislav Bujić, released a video that shows the prime suspect, Aleksandar Sinđelić. In the video Sinđelić boasted about his connections with the Russian Defense Ministry and the fulfillment of his tasks on the annexation of the Crimea. Bujić added that in September this year, Ristić offered him €5000 to stop writing about the Kremlin’s destabilizing activities in the Balkans, but he rejected the offer.