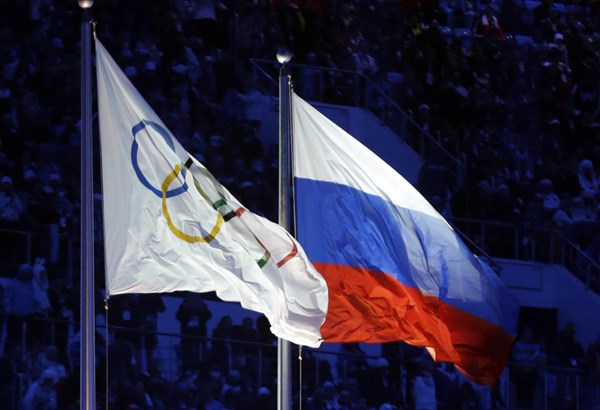 According to the calculations of the R-Sport agency, more than 80 Russian athletes have been disqualified from the Rio Olympics.

Based on the results of the weightlifting world championships in 2014 and 2015, the Russian team won the maximum number of Olympic tickets. There were 10 spots in total, of which six were for men and four were for women. However, the executive board of the International Weightlifting Federation (the IWF) deprived Russia of two of the quotas, one male and one female, in Tbilisi on Wednesday.

The IWF also introduced the rule of “three doping tests since the 2008 Olympics and including the 2012 Olympics”. A positive result of this rechecking will result in a disqualification of the Weightlifting Federation of Russia (FTAR) for one year. If this is the case, eight more Russian weightlifters will not be allowed to participate in the Olympics. Two athletes have already been suspended.

The leader of the tennis team, Maria Sharapova, has been disqualified as a result of the “meldonium scandal” and will also not be allowed to participate in the games.

A whole team of weightlifters from Bulgaria was also disqualified. In most countries, only singule athletes were disqualified and not entire teams. In addition, 40 Kenyan athletes will also not be allowed to participate in the Olympics. Its entire federation, however, was not disqualified.

Russian athletes hold high positions in world sport in athletics, women’s tennis and weightlifting. They are also real contenders for medals at this level of competition.

Even if a certain number of athletes decide to go through the IAAF procedures to confirm their “purity”, conditions state that these athletes will not be able to compete under their own flag and they will no longer be part of the Russian national team.