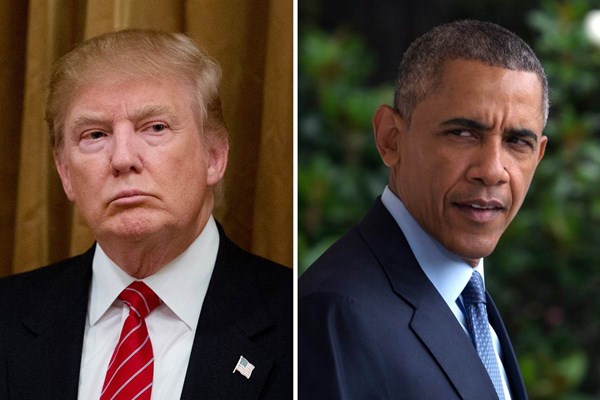 According to two influential German publications, Der Spiegel and Frankfurter Allgemeine Zeitung,Barack Obama is most probably responsible for the leaking of confidential information.
In his last days in office, Obama distributed large amounts of data collected by US intelligence agencies, according to which Trump’s ties to Russia were more serious than he claimed.

“The outgoing president cannot simply publish this information, to leave it at the disposal of Trump where it could just disappear?” wrote Spiegel.
In order to solve this dilemma, Obama increased the number of people who had access to the secret information, “quickly embedding details of Trump’s Russian connections in agencies and other government departments,” the newspaper continues.
“This poison from Obama will most likely continue to drip… the abundance of reports referring to government sources shows how many traces of people Obama could have left [the information to] before leaving office,” Spiegel wrote.

In its own turn, Frankfurter Allgemeine Zeitung believed that the facts about Trump’s connected with Russian intelligence services began in the summer of last year after the publication by Wikileaks of the correspondence of the Democratic Party.
“The intelligence services deliberately under-classified this information so that as many members of the administration could gain access to it,” wrote Frankfurter Allgemeine Zeitung.
Furthermore, the Obama administration deliberately shared this information with its European partners “in order to prevent Russian interference in future elections in America and Europe.”