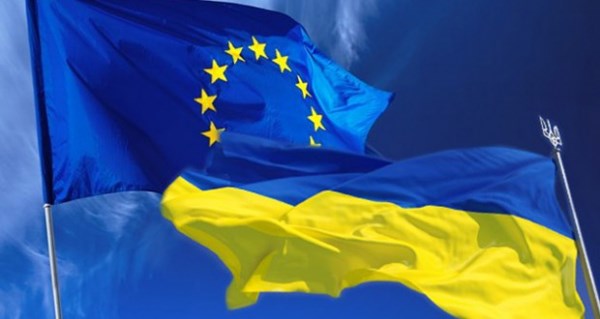 Despite the opposition of Moscow, an agreement on a free trade zone between the EU and Ukraine will begin effective January 1st.  The President of the European Commission, Jean-Claude Juncker, ended the delays that were hindering the Free Trade Area (FTA) agreement between the European Union and Ukraine.  The EU President stated this during a press conference in Brussels on Wednesday, December 16th.

“A comprehensive Free Trade Area between Ukraine and the EU will become enforced as of January 1st," the European Commission President said.  He stressed that the EU will continue rendering assistance to Ukraine, stating it is a necessity for needed reforms in the country.

Juncker announced that on December 21st tripartite consultations between the European Union, Ukraine and Russia on the FTA will be held.  This meeting, according to the President of the European Commission, will be the last chance to reach consensus. He has already held more than twenty meetings at the ministerial and expert levels, but the parties failed to reach an agreement.

According to Moscow, the new agreement does not take into account the economic interests of Russia.  On December 16th, Vladimir Putin signed a decree suspending Russia’s free trade treaty with Ukraine starting from the first of January. Initially signed in 2011, the treaty was part of Putin’s larger strategy of establishing tighter political and economic control over the post-Soviet states in an attempt to create a “Eurasian Union”.

Commenting on the suspension of the treaty, Kremlin spokesman Dmitry Peskov stated "These measures are meant to protect Russia's economic interests."