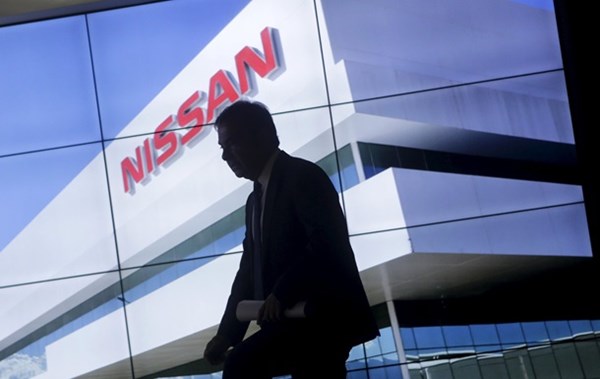 The employment press service of Saint Petersburg's citizens reported that more than 250 employees will be fired from the Nissan Motor Company in March of this year. The Nissan authorities in Saint Petersburg spoke about alleged cuts in late December. However, the exact number of employees subject to dismissal is still unknown.

The Governor of Saint Petersburg, Georgy Poltavchenko, stated that there would be a reduction of 300 employees. Glavnoe reported that about 100 jobs would be saved.

“The reduction of 252 employees is anticipated on the 14th of March 2016 due to the optimization of the number of the personnel. Job vacancies in companies will be offered to the fired citizens,” the representative of a placement service said. He noted that there is an action plan for employment placement assistance.

Nissan Manufacturing RUS LLC has been idle from the 31st of December and plans to remain so until the 15th of January. 1,214 people were temporarily left without work as a result of personnel optimization.