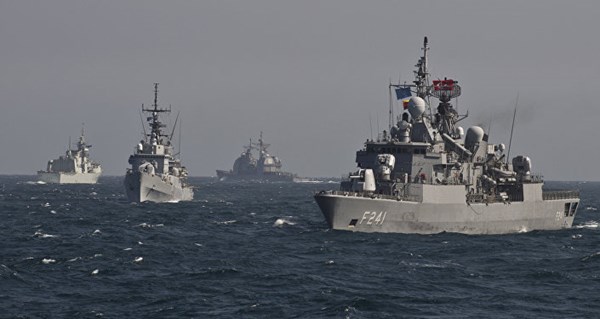 The Secretary General of the North Atlantic Treaty Organization (NATO), Jens Stoltenberg, stated that NATO is seriously thinking about strengthening its presence in the Black Sea region, as quoted by digi24 news portal. “Currently, we are reviewing the possibility of ensuring our presence on the Black Sea by means of naval and air forces. We are discussing this problem mostly with coastal States – Romania, Bulgaria and Turkey,” Stoltenberg explained.

The Secretary General of NATO noted that, “the fundamental principle of the Alliance is unity and mutual defense, namely, collective defense. That is, if one of our allies is attacked by another State, this is regarded as an attack on the whole Alliance.”

Jens Stoltenberg also added that Romania plays a special role in the region, where a multinational brigade, which includes the representatives of several NATO Member States, was deployed following the decision of the Alliance.

As previously reported, the United States plans to deploy the third military brigade to Europe.