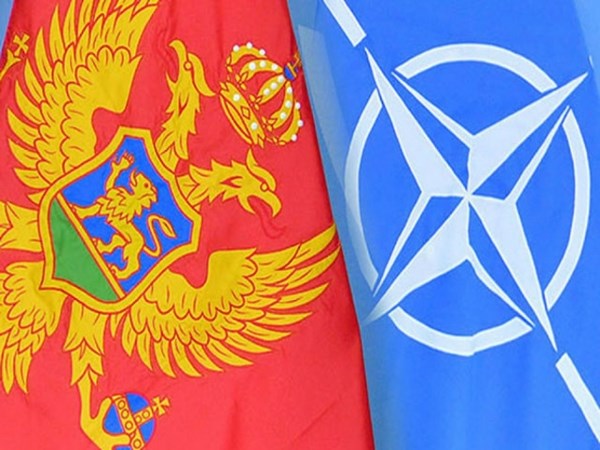 Minister of Foreign Affairs of Montenegro Srdjan Darmanović said in an interview with Reuters that the country was assured that the U.S. Senate would ratify the accession of Montenegro to NATO. He expects Montenegro to become a member of the alliance by the end of May 2017.

Darmanović noted that Montenegro has received assurance from the United States Senate that "this will happen 100%." According to him, 24 out of 28 NATO members have ratified Montenegro's accession to the alliance, though the United States, Spain, Canada and the Netherlands have not done so far because of procedural reasons.

"It is expected that this will happen during the next summit in late May. It is reasonable to expect that all the procedures will be completed by this time," he said. The authorities plan to make a decision on alliance membership, not via the referendum but through the recently elected parliament.

Montenegro understands that U.S. President Trump wants to achieve a breakthrough in relations with Russia, especially in the fight against terrorism, the minister stressed. He noted that there is no indication that U.S. would be sacrificing its most important national interests as a result of Montenegro’s accession.

Earlier, Montenegro accused Russia of involvement in plotting a coup to prevent the country's accession to NATO.