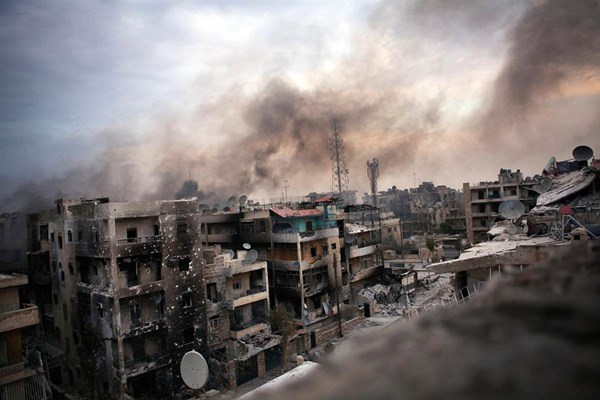 German Chancellor, Angela Merkel, has reminded all that the UN Security Council resolution on Syria calls for an end to indiscriminate attacks and in particular, attacks from the air.

Merkel also condemned the Russian bombings in Syria which have forced tens of thousands of civilians to flee.

She went on to say that she was “terrified” by the results of the air strikes and suggested that they violated the UN Security Council resolution that was signed by Moscow in December.

Speaking in Ankara, Merkel said that she was “stunned” and “shocked” by the suffering of the inhabitants of the Syrian city of Aleppo.  She blamed this on the air strikes that are mainly executed by Russia.

“We have to take another look at resolution 2254 from the 18th of December.  This is the UN Security Council resolution that was supported by Russia,” Merkel continued.

"This resolution demands all parties to immediately cease attacks against civilian populations and civilian objects.  In particular, it demands that these parties stop using indiscriminate weapons in these attacks, such as bomb attacks from the air.  This is very specifically stated in the resolution,” Merkel said.