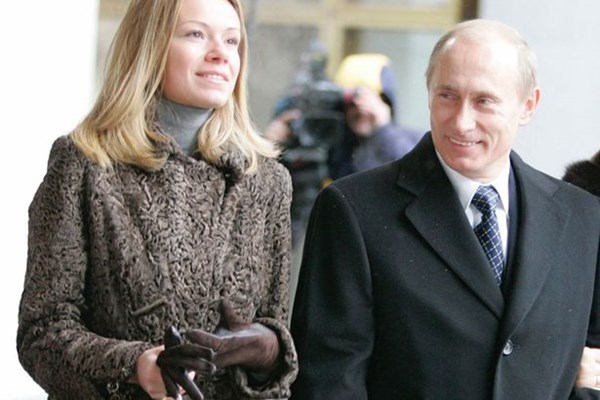 According to the local edition Quote, Maria Putin’s Hague residence has been put up for sale. Russian President Vladimir Putin’s daughter lived with her husband Jorrit Faassen in the penthouse situated in the suburb of The Hague in the city of Voorschoten.

According to the real estate site, which published photos of the apartment, the cost of the penthouse is about 2.9 million euros. The living space appears unreinforced and uninhabited, but it is partly furnished.

Putin's daughter, according to media reports, has not lived in this house since July 2014. She left the building together with her fiancé one week after the Boeing 777 aircraft crash in the Donbas caused by pro-Russian separatists. In this disaster, 298 people were killed, 193 of whom were Dutch citizens, and the world community indicated that President Putin was responsible for the fighters and provided weapons. At the time, the Dutch mayor urged the community to expel Maria from the city.