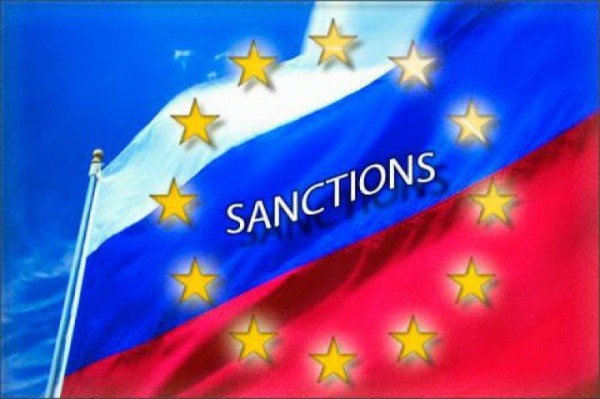 Italy may delay the extension of sanctions against Russia, which had been previously approved by EU ambassadors, wrote Brussels Radio Liberty correspondent Rikard Jozwiak, on Twitter.

According to him, the reason for the delay is Italy’s desire to include a clause allowing the relationship with Russia to be reconsidered later this year into the EU ruling on continued sanctions.

It should be noted that earlier, Wall Street Journal reporter Laurence Norman also wrote about the possibility that Italy would postpone their final decision on sanctions.

Earlier it was reported that the EU was ready to finally approve the extension of economic sanctions against Russia, but the French government slowed down this process, because it had not yet discussed this issue in their national parliament.

In addition, Sweden and the UK also employed the so-called “parliamentary reserve" process, which provides for concurrence of any issue in a country’s national parliament.

The European Union had previously agreed to extend economic sanctions against Russia for another six months.

The committee of the Permanent Representatives of the EU countries (COREPER) had previously agreed to extend economic sanctions against Russia for another six months.