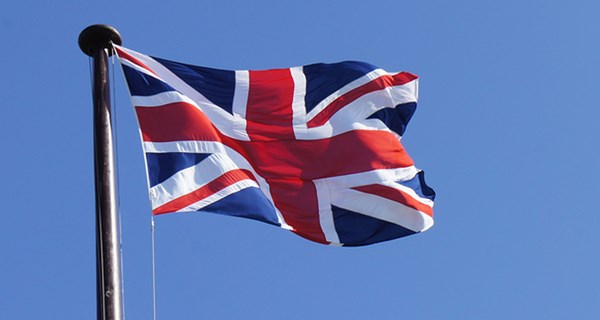 The restrictive measures imposed “against Moscow have had very minimal effect on the military policy of Moscow” the British MPs believe.

The Defense Committee of the British Parliament urged its government to put more Russian government officials on the sanctions list. This was stated in the Committee's report, published on Tuesday, July 5.

The reports points out that the restrictive measure have had “minimal influence on the military polices of Russia”.

The document recommends facilitating the renewal of sanctions by increasing the number of the Russian government representatives who can be put on the sanctions list. The MPs expressed their support of extending the sanctions against Moscow that were introduced as a result of Russia’s involvement in the conflict in eastern Ukraine.

Previously, the European Union extended sanctions against Russia until January 31, 2017.

The sanctions against Moscow were first introduced in the summer 2014 due to Kremlin’s involvement in the conflict in the Donbas. Brussels insists that the sanctions can only be lifted if Russia fully implements the Minsk agreements