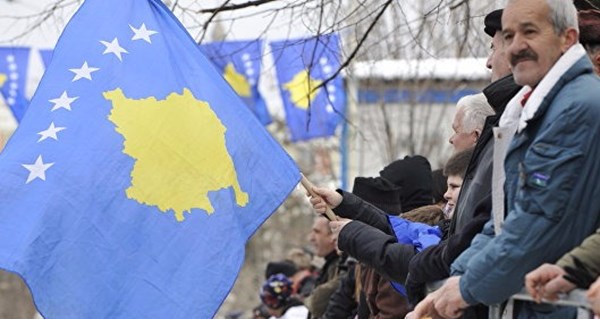 In spite of the sharp objections of NATO, the EU and the US, the Kosovo authorities are not backing down from their intention to create their own army. As reported by the Zeri newspaper published in Pristina on Saturday March 18, 51 million euros are to be allocated to the creation of the army.

According to the publication, this amount will grow annually by 5 million euros.

According to the plan, the army will consist of 8 000 military personnel, 3 000 of whom will be reservists, the newspaper reports. Hashim Thaçi, President of Kosovo, estimates that 110 out of 120 MPs will support his initiative.

Over the course of several years, the North Atlantic Alliance has been helping the new state to create security forces, providing weapons and training personnel. However, NATO, the EU and the US strongly advise  Kosovo against starting to create its own armed forces. Brussels and Washington believe that such a step would seriously complicate the already tense relationship with Serbia.

At present, Kosovo is recognized by more than 110 states. Previously NATO Secretary General Jens Stoltenberg cautioned Kosovo against the creation of an army.