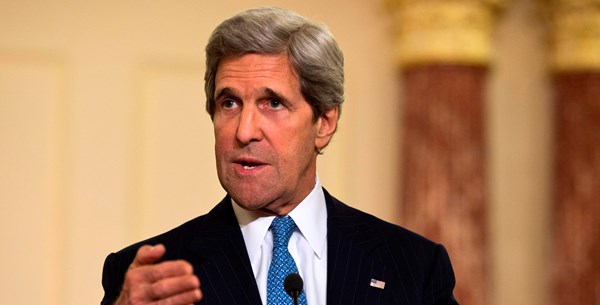 US Secretary of State, John Kerry, has warned Putin of the Russian role in Syria and their support for Assad.

President of Russian Federation, Vladimir Putin has negotiated a personal meeting with the government officials from US, Turkey, Jordan and Saudi Arabia. It looks like Putin is trying to secure support from these countries and he might be successful.

On October 19th, John Kerry confirmed that the talks in Vein with the representatives of these countries will start shortly.

In the meantime, the situation in Syria is spiraling out of control as Syrian and Iranian forces are confronting the rebels to take over the strategic territories near Homs and Hama and also near Aleppo the largest commercial center.

With the help of Russian war planes the Syrian forces are likely to achieve a victory which will most likely spur a new wave of refugees.

Russian diplomats are wary that that in response to this operation Saudi Arabia, Qatar and Turkey which are supporting the opposition of Assad regime will step up the supply of the weapons to the opposition forces which in turn will bring more casualties.

So Russia is hopeful that Putin will get a political resolution to these issues.