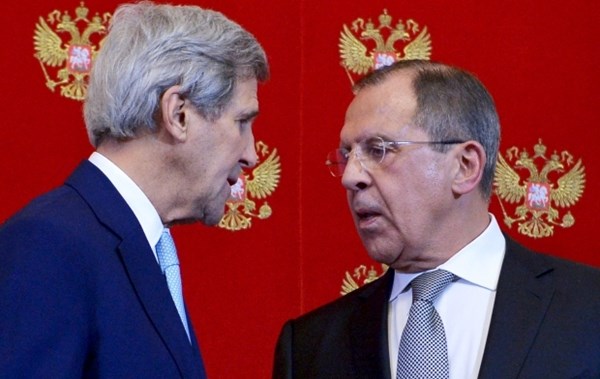 The head of the Russian Foreign Ministry, Sergei Lavrov, and the U.S. Secretary of State, John Kerry, met in the Swiss city of Zurich for the first bilateral negotiations of the year. The meeting was a prelude to the Syrian negotiations to be held in Geneva on January 25th.

Earlier, the Russian Deputy Foreign Minister, Mikhail Bogdanov, said that Lavrov and Kerry would also discuss the situation in Ukraine and the implementation of the Minsk Agreements in eastern Ukraine. The issues regarding North Korea’s nuclear testing was also on the agenda.

From mid-December to January, Kerry and Lavrov had four phone conversations. The last face-to-face meeting took place during the meeting of the Syria Support Group in New York on December 18, 2015. On the same day the UN Security Council adopted resolution 2254 embodying the results of the consultations in the so-called ‘Vienna Format.’