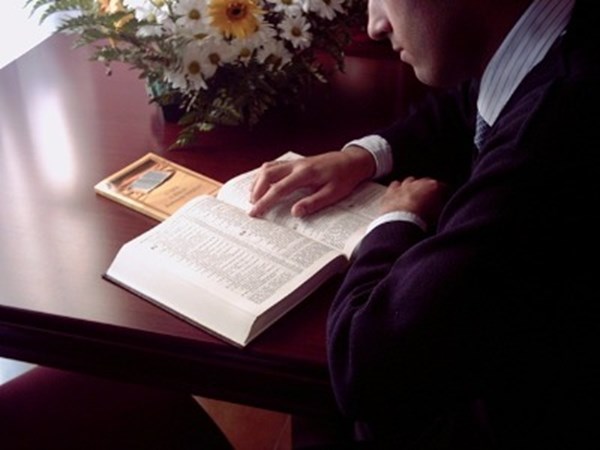 The Supreme Court of Russia has declared Jehovah’s Witnesses an extremist organization and determined that it be liquidated, as reported by Russia’s Interfax news agency.

The organization’s property will be turned over for use by the state. A representative of Jehovah’s Witnesses said that the decision of the Russian Supreme Court will be appealed to the European Court of Human Rights (ECHR).

Over the past seven years, the Russian Ministry of Justice declared as extremist almost 100 publications of the religious organization and banned eight local branches.

Jehovah's Witnesses assert that banning the organization will lead to “disastrous consequences for freedom of religion in Russia.”

“Jehovah’s Witnesses are not extremists. Their beliefs are opposed to displays of hatred, enmity and violence. They are peaceful, conscientious members of society and the state who follow Biblical commandments,” stated the organization’s response to the Ministry of Justice’s legal case.

In October 2016, the Tverskoy District Court of Moscow issued a warning to the main headquarters, the Administrative Center of Jehovah’s Witnesses in Russia, for extremist activities.

Jehovah's Witnesses announced their intention to appeal the decision. If the appeal is not successful, a lawsuit will be filed with the European Court of Human Rights.