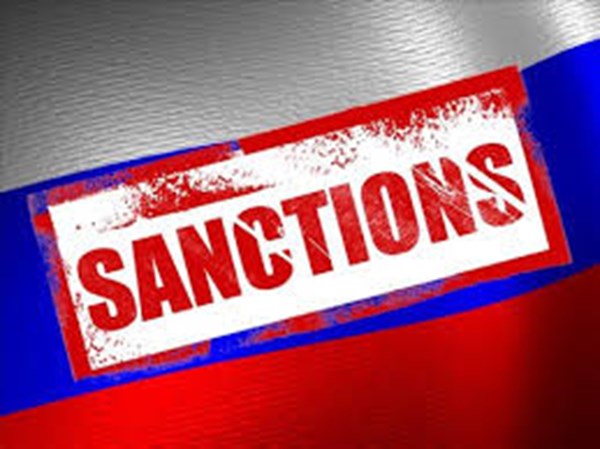 According to Ukraine’s presidential press service, during a meeting between Ukrainian President Petro Poroshenko and Italian Prime Minister Matteo Renzi, Italy promised to maintain sanctions against Russia if Moscow does not implement the Minsk Agreements. Poroshenko and Renzi agreed that it is important now to remain united in supporting Ukraine.

The Regional Council of Lombardy, a province in northern Italy, has passed a resolution calling for lifting the anti-Russian sanctions and recognizing Crimea as part of Russia.  Similar documents were previously adopted in Veneto, Liguria, Lombardy and Tuscany. Local Councils are condemning the current policy of Rome and the European Union against Russia. However, these resolutions have no impact on the government’s foreign policy.

On June 12th, the Ambassadors of the EU countries agreed to extend the main package of EU economic sanctions against Russia that were imposed due to the illegal annexation of Crimea and the support of separatists in the East of Ukraine.