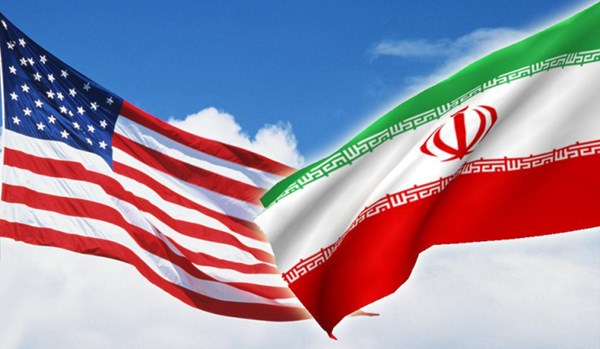 According to the Tasnim agency, which cited a statement by the representative of the Iranian army, Iran issued several warnings to an American reconnaissance aircraft that tried to approach the Iranian forces during exercises in the southern part of the country.

"More than 12 warnings to the aircraft were issued over the past three days to prevent them from approaching the Iranian airspace," the agency reports with reference to General Abbas Farajpour.

The agency reports that warnings were issued to US Navy fighter jets and unmanned aerial vehicles that tried to approach the area where the annual anti-aircraft defense exercises are held.

The exercises began on Monday with the participation of more than 17,000 soldiers. The exercises cover an area of 496,000 square kilometers in the south of Iran.