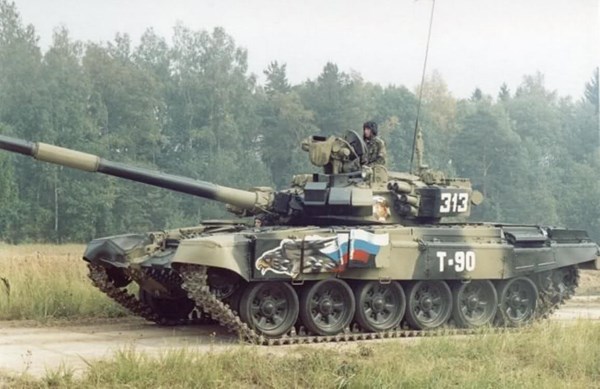 Iran has withdrawn the procurement of T-90 tanks from Russia from their agenda.  The Commander of Land Forces of the Iranian Army, General Ahmad-Reza Pourdastan, said on Tuesday that Iran will focus on the production of their own tanks.

“Due to the fact that our own production facilities completely satisfy our needs, the purchase of the T-90 tanks was removed from the agenda,” Mehr News Agency quoted General Ahmad-Reza Pourdastan as saying.

At the same time, the General stressed that T-90 tanks still remain in the interests of Iran.

Between 1993 and 2001, the Soviet T-72 tanks were assembled in Iran.  A modified version of the T-72, the Zulfiqar, is currently produced in the country.