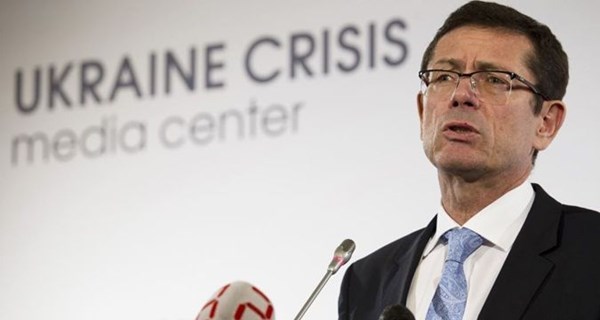 The UN Assistant Secretary General for Human Rights, Ivan Šimonović, noted that the situation concerning human rights on the Peninsula has not improved.

In 2015, the human rights situation in the annexed Crimea has not improved - intimidation and harassment continue, Šimonović stated during his speech at the meeting of the UN Security Council.

"There are no signals that the situation improved in this area in 2015," Šimonović said about the human rights situation in Crimea. According to Šimonović, there is no opportunity to express views different from those advocated by the representatives of the so-called, de facto "authorities" and the Russian Federation.

"Those people who are considered the opposition are subjected to intimidation and harassment.” the UN Assistant Secretary-General said. Law enforcement agencies along with the justice system as a whole are used as tools for repression," - Šimonović continued. He also drew attention to the fact that the media of the Crimean Tatars were closed.

Additionally, Šimonović stated that the representatives of the Crimean Tatars, who have participated in demonstrations against the occupation of Crimea in February 2014, have been arrested.

Šimonović also demanded that "all for all" prisoner exchange take place in Donbass before the New Year.