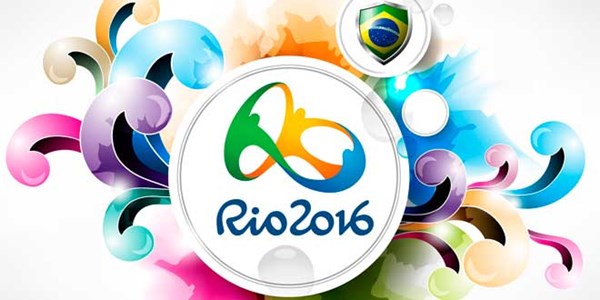 The International Association of Athletics Federations (IAAF) rejected almost all applications from Russian track and field athletes to participate in the Olympic Games in Rio de Janeiro. Of the 136 athletes, only jumper Darya Klishina received an approval. She will compete as an independent athlete. This was reported by R-Sport.

The All-Russian Athletics Federation (ARAF) believed the criteria used by IAAF to decline the athletes’ applications were unfair.

“The main reason for refusal to the Russian athletes is distrust of the Russian anti-doping system,” the Federation explained, noting that the final decision on the participation of the Russians in the Olympics on July 18 will be made by the Court of Arbitration for Sport in Lausanne.

In November 2015, World Anti-Doping Agency (WADA) published a report on fraud in the anti-doping laboratory in Moscow. The WADA claimed that the use of illicit drugs in Russian sports has become “a culture supported by the state.”

In June 2016, the International Association of Athletics Federations extended sanctions against the Russian athletes.