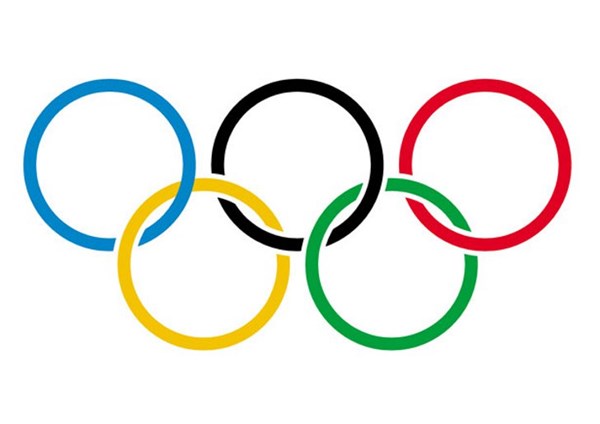 German sports functionaries have called for Russia be barred from participating in the summer Olympic Games in Rio de Janeiro in connection with the expanding scandal around the use of doping in Russian sports, DW reports.

"This is a very serious accusation. If stimulants are used in Russia so systematically, then the Russian team shouldn't go to the summer games in Rio,” said Clemens Prokop, the president of the German Athletics Association.

The CEO of the German Olympic Sports Confederation, Michael Vesper, said that accusations that Russian officials systematically manipulated the doping tests are scandalous.

"New accusations against Russia concerning state doping practices are dreadful and are also a heavy blow to the whole Olympic Movement. The World Anti-Doping Agency (WADA) has to investigate them as soon and as carefully as possible,” he said.

Vesper emphasized that if these accusations get confirmed, then the case must have the corresponding consequences. "It is important to guarantee equal opportunities for all athletes, especially in the run-up to the Olympic Games in Rio,” he specified.

The day before, The New York Times published testimony of the former head of the Moscow anti-doping laboratory, Grigory Rodchenkov. In this material it was asserted that during the Winter Olympic Games in Sochi, dozens of Russian athletes took illegal drugs within a confidential governmental program. The Minister of Sport of the Russian Federation, Vitaly Mutko, has rejected these accusations, calling them part of an information war against Russia.