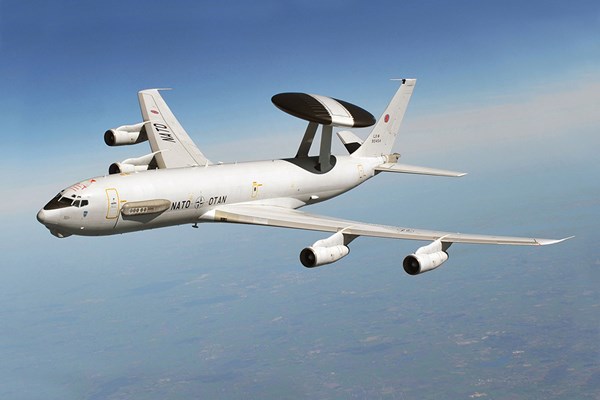 Four Swedish, US, and NATO reconnaissance aircraft simultaneously conducted reconnaissance flights on Wednesday near Russia's borders in the south of the Baltic Sea and in the Black Sea, according to data from websites that track the movement of military aircraft, Interfax reported.

In the recent months, the intensity of flights of US military aircraft, NATO, and Sweden near the Russian borders has dramatically increased. Particularly, in the Baltic Sea, near the coast of the Crimea, the Russian bases in Syria and areas of deployment of Russian naval warships in the Eastern Mediterranean. Two or more of such flights are recorded almost every day.

The observers note that reconnaissance flights became more frequent near the Kaliningrad region after transferred nuclear-capable missile systems to the Baltic from the Black Sea fleet.