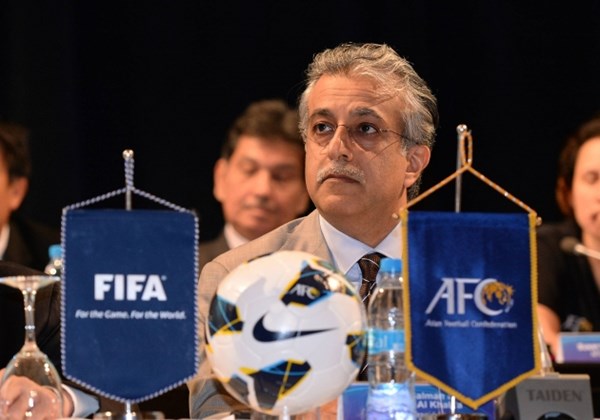 The head of the Asian Football Confederation (AFC), Sheikh Salman bin Ibrahim al Khalifa, as a candidate for the presidency for the International Football Federation (FIFA), has announced his readiness to review the bidding processes for both the 2018 and 2022 World Cup sites as reported on Tuesday, January 12th, on insidethegames.biz.

The Sheikh stated that if he was elected as FIFA President, the voting results of the elections that selected the host countries for 2018 and 2022 may be overturned if "serious illegal actions are found by the court."

Another candidate for the presidency of FIFA, Former French Deputy Secretary General Jerome Champagne, said that in any event, the 2018 FIFA World Cup would still be held in Russia as "the process is already running regardless of any criminal investigation."