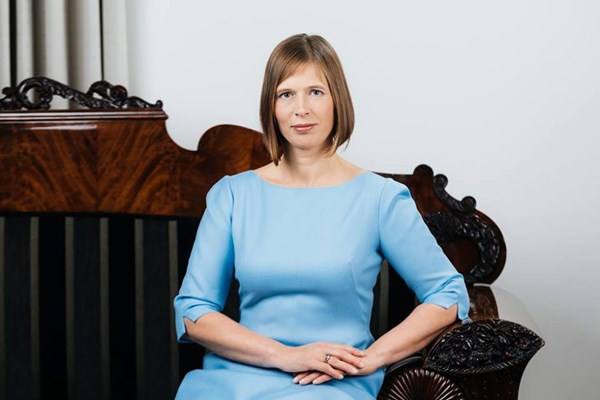 Russia is trying to turn everybody against each other in international politics, as Estonian President, Kersti Kaljulaid, stated in an interview with the LNT channel, Delfi reported.

According to Kaljulaid, Russia wants to influence the democratic processes in countries using any visible rifts.

The Estonian President believes that until Russia starts to change from the inside, we should not expect that the West will renew a close cooperation with them.

She agreed with the views expressed by her predecessor that Estonians, Latvians, and Lithuanians cannot be considered as a collective group, as Balts, but cooperation between them is very important and it increases their weight in international politics.