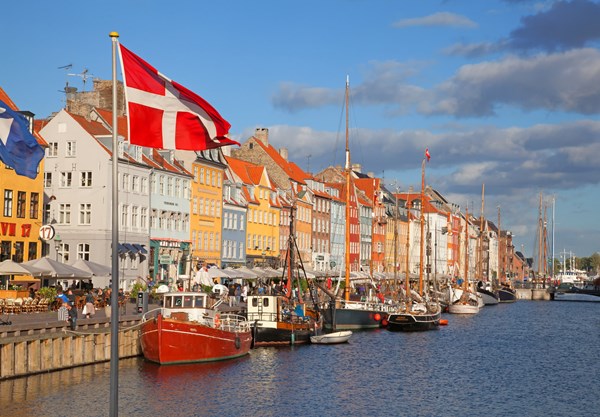 Authorities in Denmark have recognized cyberattacks, terrorists-loners, and Russian aggression as the greatest threats to the country, according to a new long-term risk assessment conducted by Danish Defense Intelligence, Local reported. According to the content of the report, Denmark is still a target for terrorists and spies. Criminals are active in cyberspace and Russia will demonstrate its military might in the coming years.

“Russia is building up and modernizing its military in the western part of the country and the Baltic Sea region has become one of the main areas of conflict between Russia and NATO, the intelligence agency noted, adding that Russian maneuvers would result in an increase in military operations by the West, although Russia will not dare trigger a direct military clash with NATO. The Russian Federation doesn’t trust NATO and its willingness to take risks has increased. The North Atlantic Treaty Organization has enhanced security in the Baltic Sea region and Russia will continue to be a serious security problem for the West and Denmark,” the document stated.

The report also warned that Russia poses a threat in cyberspace as well. Cyberattacks from Russia and other foreign States could be used to influence public opinion in Denmark. It is noted that the threat of terror attacks in Denmark also remains a serious concern and potential attacks against the West will be likely be carried out by so-called lone wolves, who operate on their own but gain inspiration from such terrorist groups as the Islamic State and Al-Qaeda.

“Individuals in the West, who sympathize with these groups, carry out more terrorist acts than before, without prior training or direct control from terrorist groups,” the report stressed. At least 12 people were killed and 49 more were injured on the 19th of December as a result of a truck with Polish license plates being driven through a crowd of people at the Christmas Fair in Berlin. According to the latest data, 14 victims remain in critical condition.