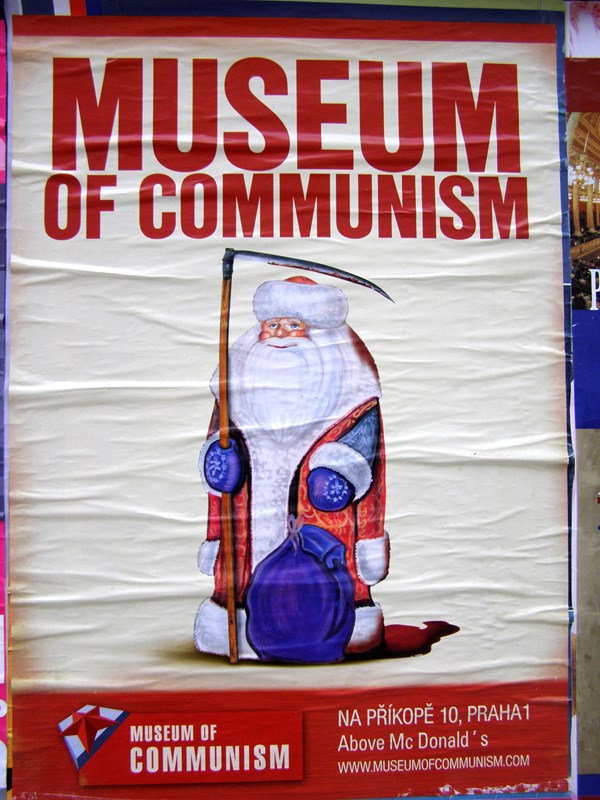 A Deputy of the Czech Parliament, who is a representative of the Communist Party of Bohemia and Moravia, Zdenek Ondrachek, was not allowed into Ukraine at the Borispol airport, as reported by the Czech news website Novinky.

"I came for a conference on elections. I have been an election observer in Mariupol twice, but I was told that I've become a persona non grata and am not allowed to enter Ukraine," said Ondrachek.

According to the Czech MP, the attitude of Ukrainian employees at the airport towards him was biased.

"They even wanted me to buy a return ticket. I refused and said that if they want to kick me out, they should provide the means of transportation. I was told that they don't care about the diplomatic passport, because I am on a list of people declared persona non grata," said Ondrachek, noting that he was questioned about the goal of the visit, why was he flying through Vienna, among other details.

In addition Ondrachek said he doesn't know why he made the list.

At the present time the Deputy has already returned to the Czech Republic.