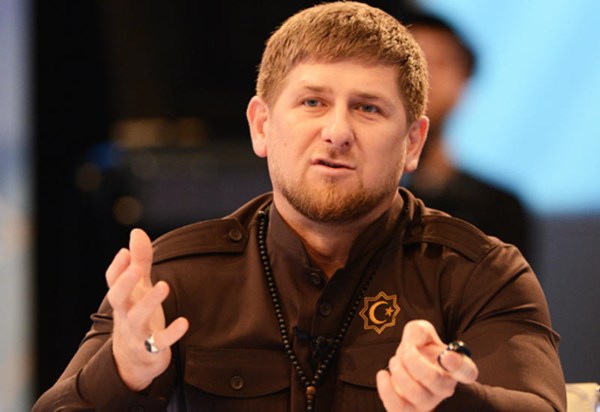 The head of the Chechen Republic, Ramzan Kadyrov, stated that opposition groups are trying to take advantage of the difficult economic situation in Russia in order to destabilize the political situation. “These people should be treated like enemies of the state, like traitors. They hold nothing sacred,” he added.

"These people don't care about the fate of Russia and the Russian people. They play as directed by the games of Western intelligence agencies. They dance to their tune, and shamelessly try to trick us into thinking that they are worried about the future of our country when it's obvious that they have absolutely no interest in making our country strong and prosperous. I believe that these people should be indicted and punished for their subversive activities," the head of the republic said.

Kadyrov has also answered the question as to why the Chechen Republic has been receiving increased attention from the liberal media, the report said. "Our recent successes-regional developments, welfare of the population-do not suit them. I have said repeatedly that sometimes the whole purpose of some institutions around the world is an attempt to crush Russia using Chechnya. The greatest achievement of our people is that we proved them wrong-they can do nothing. It's a difficult fact to come to terms with, for them to recognize and accept their defeat," Kadyrov said.

In mid-December 2015 the deputy chairman of PARNAS, Ilya Yashin, wrote an open letter to Kadyrov regarding the murder of Boris Nemtsov, who was the co-chairman of the party. In this letter Yashin announced his readiness to come to Grozny, offering to meet with Kadyrov to answer "a number of questions." "I have a number of questions that you certainly won't like,” the letter says. “The State media shows you as a man who is not afraid of direct conversations and awkward questions. Hopefully, you will live up to your reputation."

Kadyrov ignored the letter, but commented about it on social media. "He's a funny guy," the head of Chechnya wrote.