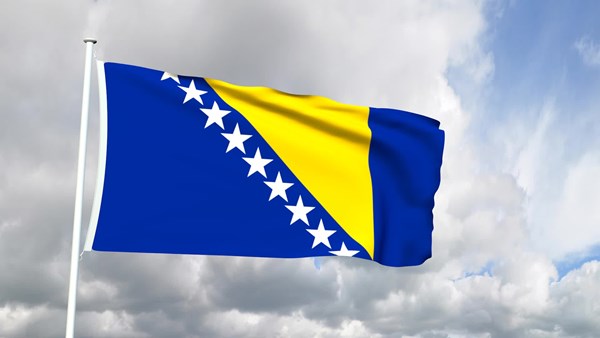 The authorities of Bosnia and Herzegovina reminded Russia about its obligation to pay off the debt that the Union of Soviet Socialist Republics (USSR) owed to the former Yugoslavia. The debt is estimated to run more than hundreds of millions of dollars, Reuters reported. Sarajevo expects that the Muslim-Croatian Federation of Bosnia and Herzegovina will receive 58% of the payment: 29% for the Republika Srpska, 10% for the Central Government and 3% for the Brčko District.

In 2013, the Russian Federation signed a Memorandum on settlement of debt to the Republics of the former Yugoslavia. The total amount of the debt is approximately $1.3 billion and should be shared between all Republics of the collapsed Balkan Federation. Russia took on the USSR’s debts after the collapse of the Soviet Union in 1991 and it has already paid off the debt to the majority of the Yugoslav Republics.

However, this issue was last discussed with Bosnia eight years ago. The disputes between two Autonomous Regions of the Ethnically Divided State on sharing of funds have been one of the causes for the delay.