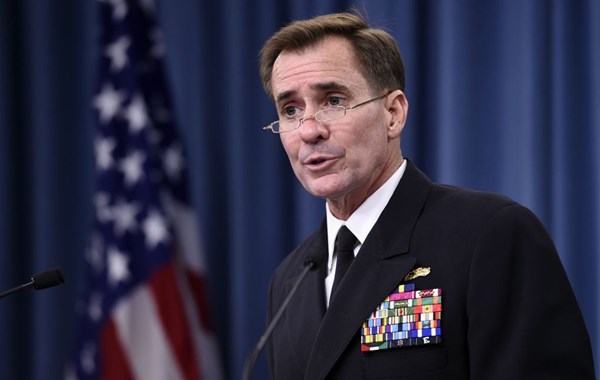 According to U.S. State Department, over 90% of Russia's strikes in Syria don't target ISIS.
State Department accused Moscow of attacking "groups that want a better future for Syria" in attempt to save Assad regime.
“Greater than 90 percent of the strikes that we’ve seen them take to date have not been against ISIL or al-Qaeda-affiliated terrorists,” said State Department spokesman John Kirby. “They’ve been largely against opposition groups that want a better future for Syria and don’t want to see the Assad regime stay in power.”

The U.S., which supports the moderate Syrian opposition, has consistently said that the Russian actions will only add more fuel to the fire and will benefit the regime of Syrian President Bashar al-Assad.