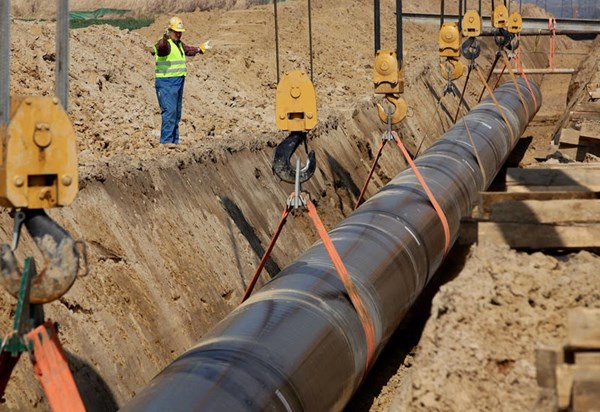 7 billion euro will be invested in two threads of the sea area of the Turkish Stream pipeline, explained a memorandum to the Russian bill on the ratification of the intergovernmental agreement on the pipeline.

At the beginning of the month, the law on ratification of Turkish stream was signed in Turkey providing the construction of two threads of a gas pipeline under the Black Sea. The first line is for supplies to a Turkish market while the second one is for transit to Europe.

Turkish President Recep Tayyip Erdoğan also said that Moscow and Ankara are determined to maintain intensive cooperation even after the murder of Russian Ambassador to Turkey Andrei Karlov.

Earlier, it was reported that Russia chose the Swiss Allseas Group S.A. to construct the first thread of Turkish Stream. It was also reported that the construction schedule for Turkish thread is synchronized with the end of the contract on transit of gas through Ukraine. The project is expected to be completed in December 2019.