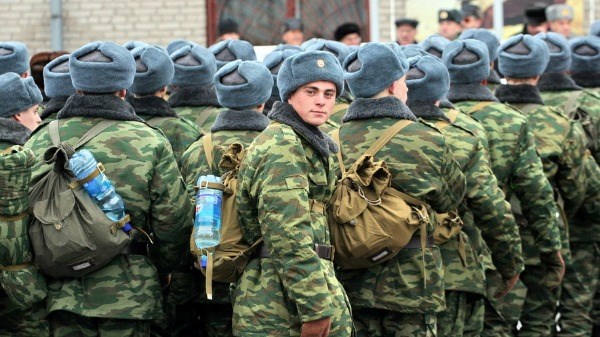 More than 620,000 recruits arrived at the military registration and enlistment offices during the autumn conscription. 152,000 of them were sent into military service, according to the head of the Main Organization and Mobilization Directorate of the General Staff of the Russian Armed Forces, Colonel-General Vasily Tonkoshkurov.

"623,000 conscripts came to the commission meetings. Decisions regarding entry into service were made on 152,000 of them, with more than 470,000 being granted draft deferments or draft exemptions," Tonkoshkurov said, summarizing the results of the autumn draft.

According to him, approximately 3,000 draft boards worked during the draft, including more than 1,800 representatives of public organizations. More than 9,500 parents attended the process, making decisions regarding their sons, and over 13,000 doctors took part in medical examinations of potential soldiers.