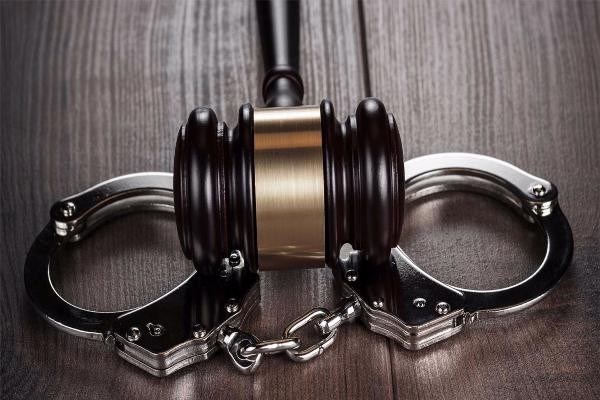 A court in Podgorica reported on charges against 14 people, including two Russian citizens, in connection with the coup attempt in Montenegro last fall, reports Radio Svoboda.

Among those accused of "creation of a criminal organization" are two opposition politicians, parliament deputies Andrija Mandic and Milan Knezevic from the Democratic Front, two Russian citizens, nine Serbians and one Montenegran. The Russians were also accused of terrorism.

The court has 15 days to agree with the accusations or reject them. According to prosecutors, the Russians Eduard Shishmakov, aka Eduard Shirokov and Vladimir Popov, acted from Serbian territory, whose authorities allowed them to depart for Russia. They are now fugitives from justice.

Andrija Mandich said the charges were “a staged political process against the opposition.”

In February 2017, the prosecutor's office of Montenegro announced that state bodies of the Russian Federation participated in preparing the coup. Special Prosecutor Milivoje Katnic said that the Russian authorities were behind the preparation of the plot. He clarified that information about the participation of Russians in the preparation of the coup was obtained with the help of "intelligence services of friendly countries," including the United States and Britain.

In November 2016, the prosecutor's office of Montenegro stated that the law enforcement agencies of this country had frustrated the plans of Russian nationalists to kill Prime Minister Milo Djukanovic during the parliamentary elections on October 16, 2016.