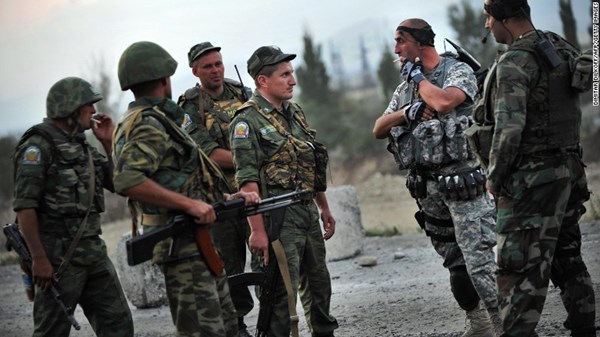 Relations between the Russian and Iranian military in Eastern Syria began to deteriorate due to certain disagreements regarding further actions in the region, reports Al-Masdar News.

According to the publication, the disagreements between the military commanders of the two countries are connected to Moscow's desire to avoid any conflicts in the Syrian province of Deir Ez-Zor, as this can create severe problems for the region in the future.

Also, according to an Al-Masdar News source in the Syrian Arab army, Russia is concerned about the security of its troops because the Iranian Revolutionary Guard Corps, as well as their ally, Hezbollah, deployed their troops near the positions of Russian forces. As noted by the interlocutor of the news agency, Moscow worries that if Israel decides to attack positions of Hizbollah, the Russian military could also be hit.

At the same time, Russian troops are in a state of high alert since June 30, after Israel carried out several air strikes on Syrian territory. This indicates that Moscow expects new attacks from Israel soon, said the source of Al-Masdar News.

Israel had repeatedly attacked Syrian territory. Its target was the Iranian units of Quds Force, which are involved in military operations on the side of the Syrian government troops. On June 2, Israeli aircraft bombed several military facilities. Syria clams that several Israeli missiles were shot down. As a result of the attack, three Syrian soldiers were killed, and seven were injured.

Israel indicated that they intend to oppose Iran's military presence in Syria because of Tehran's cooperation with the Islamist movement Hezbollah.