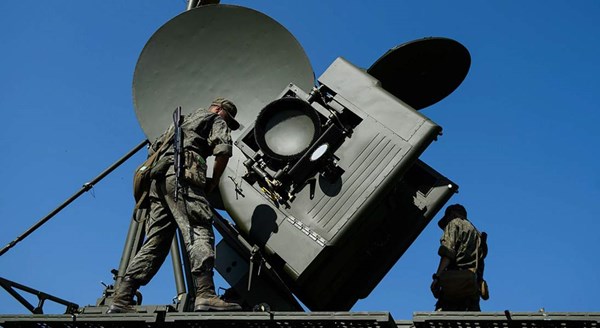 Russia is testing its electromagnetic weapons in field conditions, TASS quotes an advisor to the first deputy general director of the Concern Radio-Electronic Technologies, Vladimir Mikheyev as saying. Viktor Murakhovsky, the editor-in-chief of the Arsenal of the Fatherland magazine, told National News Service that Russia could soon use such weapons in Syria.

According to Mikheyev, electromagnetic weapons systems (microwave directed-energy weapons) “exist and are being very effectively developed.” “Tests are carried out constantly in laboratory conditions and at test sites,” said the head of the concern. The CEO added that at the same time, there is ongoing workd on developing protection systems from electromagnetic weapons.

Commenting on Mikheyev’s statement, the editor-in-chief of the magazine noted that from January 2019, the Russian military would begin to receive anti-drone firearms that emit electromagnetic pulses.

“The weapons will be shipped, including, of course, to our servicemen who carry out air defense of the Khmeimim Air Base in Syria. As for more powerful products, I think that it will still be necessary to wait a year or two,” believes the expert.

In November 2017, it became known that the Russian military in Syria began testing samples of electromagnetic weapons designed to suppress GPS and Wi-Fi signals, developed by private Russian companies.

In microwave directed-energy guns, electromagnetic radiation of ultrahigh frequency acts as a striking factor. Eventually, such weapons are designed to completely burn enemy’s electronics, in particular, the homing head of the missiles. Russia plans to equip its sixth generation unmanned aircraft with electromagnetic guns.