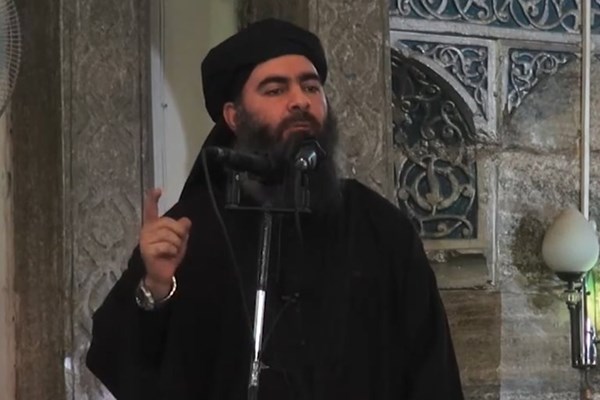 According to the source of the newspaper, al-Baghdadi was captured in Iraq, and then taken to the US base in the Syrian city of Ras al-Ayn. After that, the leader of the terrorist organization was transported to a military base near the city of Al-Hasakah.

"The leader was captured along with seven commanders of the organization, one of whom is a citizen of Iraq," Yeni Safak’s source said. According to the newspaper, during the operation, al-Baghdadi was likely "wounded in the leg".

On November 29, former Russian air force commander in Syria Viktor Bondarev, citing "official sources", also claimed that al-Baghdadi was killed as a result of the air strikes in May.

Since then, no one has succeeded in confirming the death of al-Baghdadi. The Pentagon, as well as the representatives of the Iraqi command and Kurdish units, reported that the head of the Islamic State is alive, noting that "it became more difficult [for al-Baghdadi] to keep in touch and hold meetings with other members of the organization." However, they were unable to find any traces of al-Baghdadi on any of the IS bases captured during the offensive of the Syrian government army and the coalition forces.