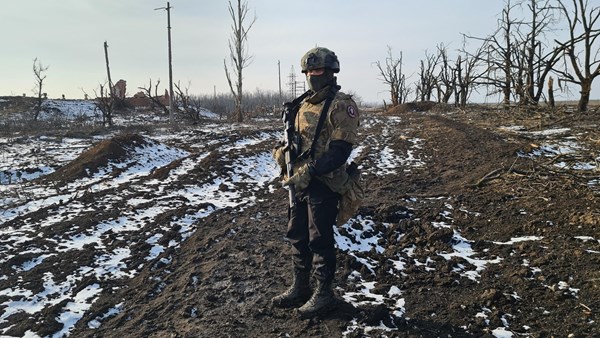 Out of the 50,000 Russian prisoners recruited by the Wagner private military company to participate in the war in Ukraine, only 10,000 remain on the front lines, the head of the charitable foundation "Russia Behind Bars" told the project My Russian Rights, reports Meduza.

"According to our information, at the end of December, 42-43 thousand (prisoners) were recruited. Now, there are most likely already over 50 thousand. Of these, ten thousand are fighting on the front lines, because the rest are either killed, or 300s (injured), or missing, or deserted, or surrendered," Romanova said.

According to her, in the fall, Russian prisoners began to desert from PMCs en masse. Many of them, Romanova notes, fled back to Russia, taking weapons with them. As an example, she cited a case that occurred in early December 2022 in the Rostov region. Then a former prisoner, who deserted from the PMC, opened fire on the police, wounding one of the police officers.

Romanova also suggested that Wagner founder Yevgeny Prigozhin, who "promised Putin to win the war," does not keep statistics on missing or deserted prisoners, simply writing them all off as dead. This, in particular, can be evidenced by reports that PMCs return empty sealed coffins to the relatives of prisoners.