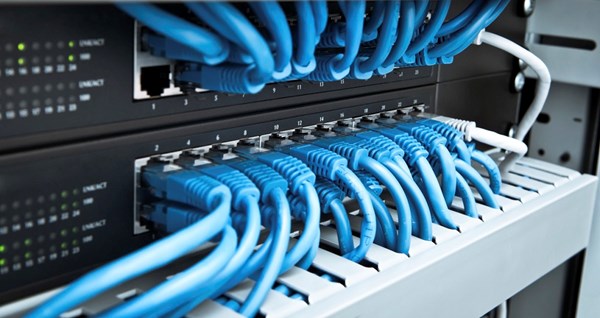 Facebook paid several million rubles fine for refusing to move servers with Russians' personal data to Russia, RIA Novosti reports. It is noted that the decision to issue a fine of 4 million rubles ($53 million USD) was handed down by the Tagansky Court of Moscow.

Facebook was fined under Russian law on personal data. The trial proceedings have already finished.

The Personal Data Act, according to which all information about Russian citizens should be stored in the country, has been in force in Russia since 2015.